CV
about me
writing and press
blog

There are 41,415 species on the International Union for Conservation of Nature’s Red List of Threatened Species, and 16,306 of them are threatened with extinction. It makes up 27% of all assessed species, 40% of amphibians, 25% of mammals, 14% of birds, and 70% of assessed plants. Early this May, the United Nations released a report on global biodiversity loss, finding that it is in unprecedented decline as a result of human activities.

The Svalbard Global Seed Vault is a highly secure seed bank meant to preserve genetic information for future civilizations located on a remote island in Norway. Increasingly, it serves as a memorial, but it’s not accessible to most people as anything more than an idea. Remembering network is also a kind of monument - but one that is collaborative, local-first, diverse, and resilient - to lost and threatened wildlife.

Remembering Network is an attempt to create a digital "seed vault", using ipfs and other peer to peer protocols. Much like the seed bank, which is built to withstand many kinds of extreme climate and weather, these protocols are similarly designed to withstand network failures and takedown attempts.

The project is open to contributions at remembering.network, and has been exhibited at Ipfs Camp in Spain, Dweb Camp in California, EthBerlin, and will be exhibited at Radical Networks in New York this fall. It also features a generative sound component, of birdsong from endangered, threatened, and recently extinct birds, made by Arkadiy Kukarkin. 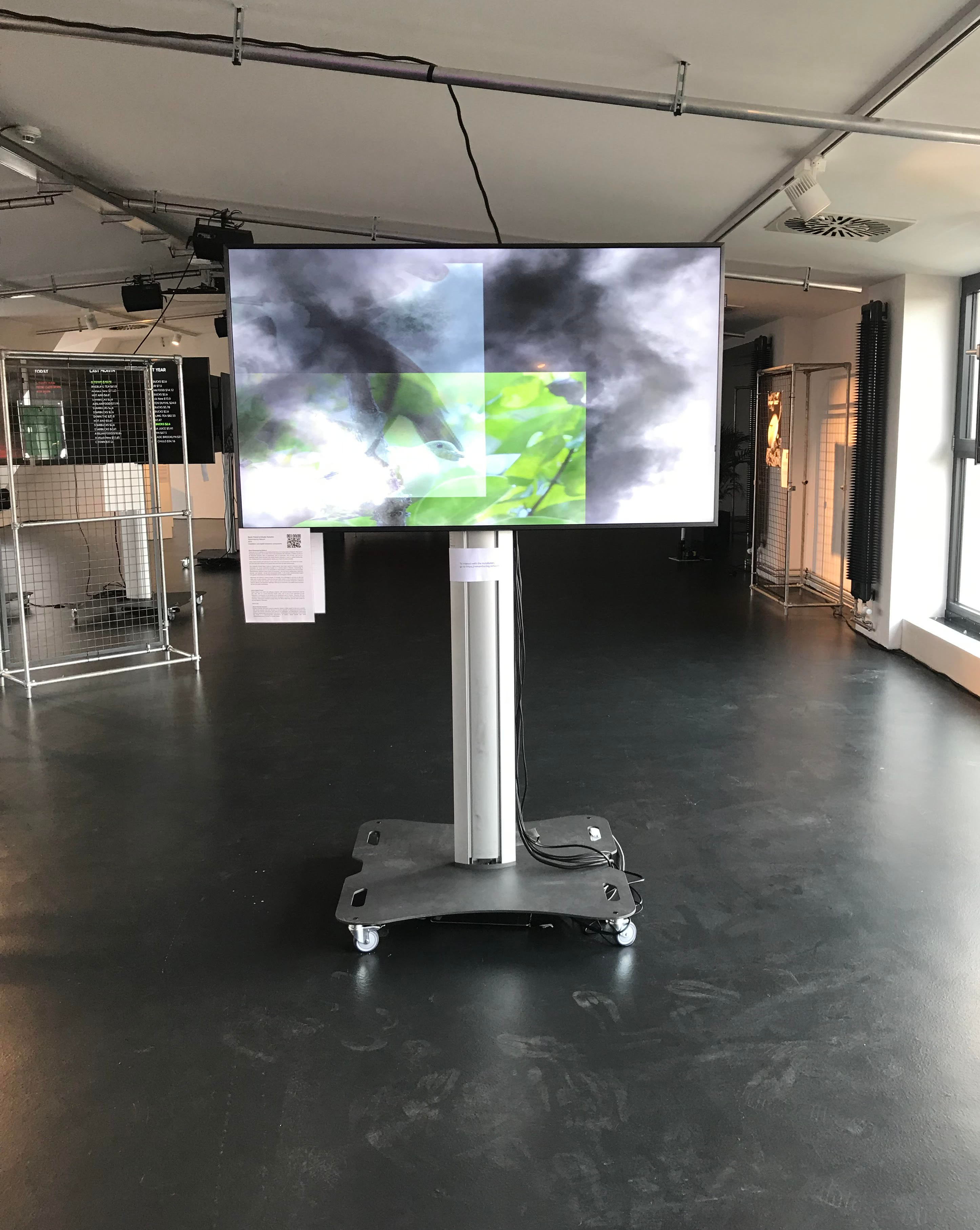 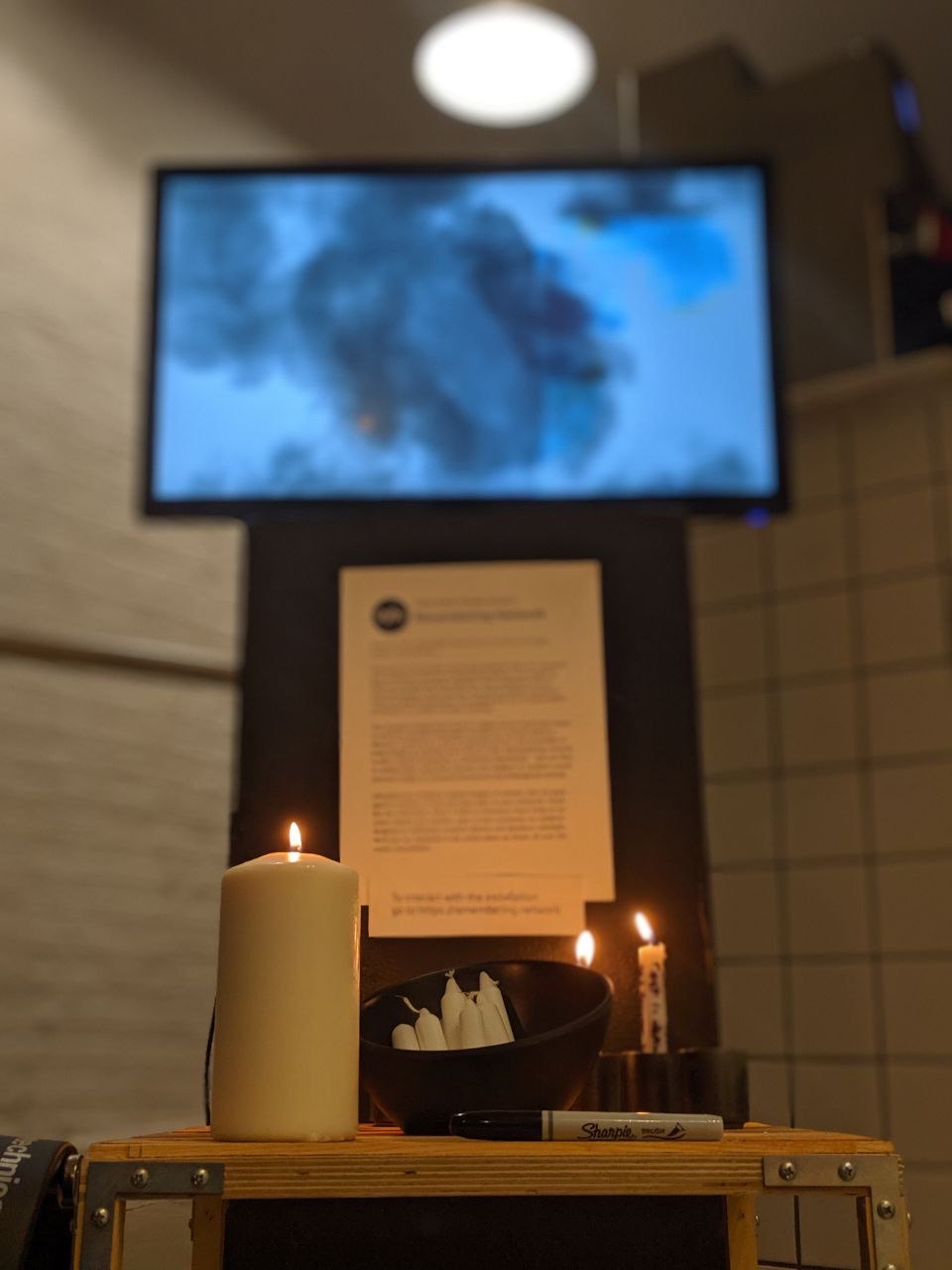 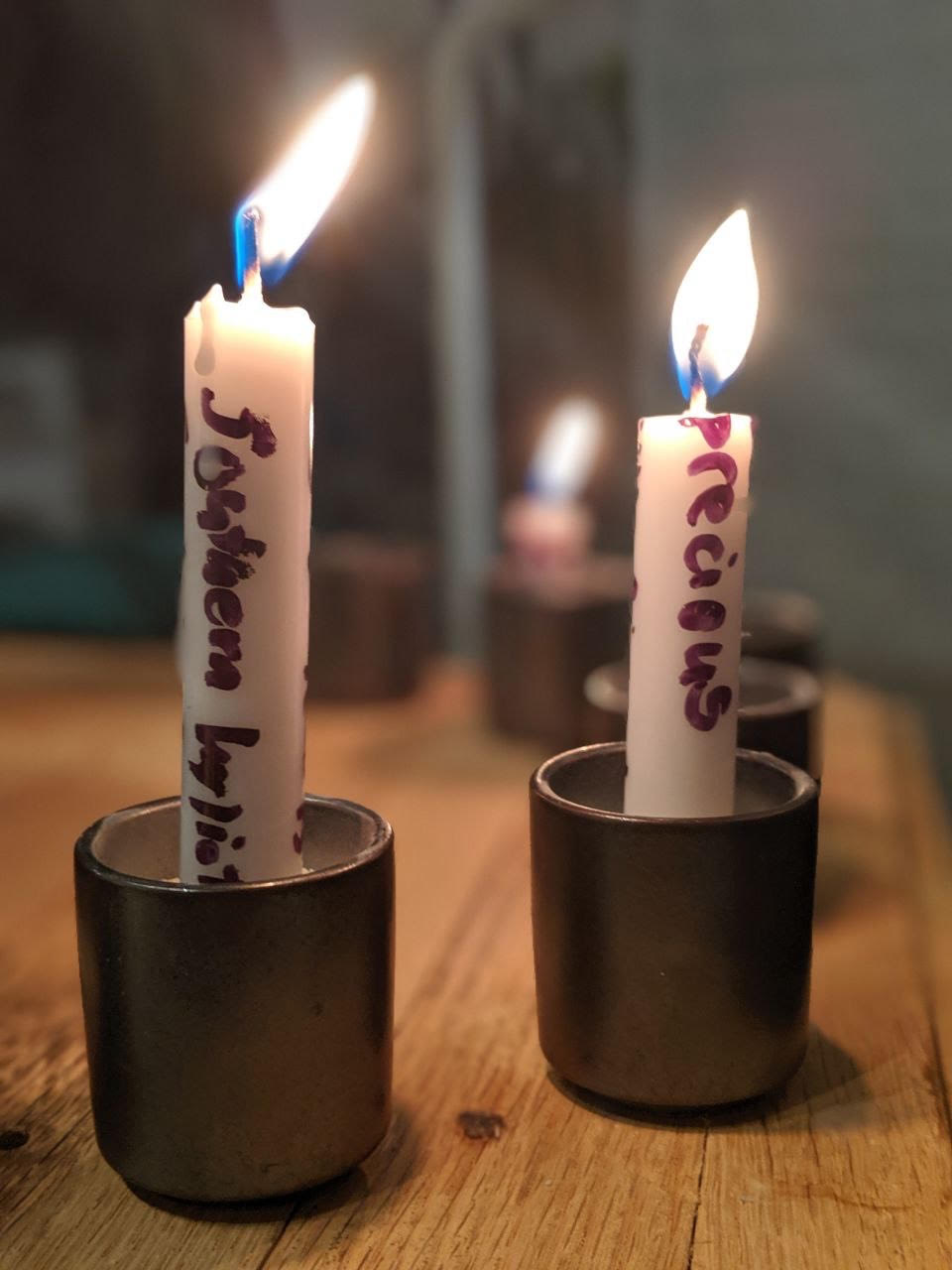