CV
PGP
about me
writing and press
blog

Small Talk was an interdisciplinary lecture series and education project. I founded it in 2011 instead of going to grad school. Over the years it expanded and contracted - at times I organized it single-handedly and at others collaboratively with a team of seven. In total we hosted 24 events and 60 speakers.

We also collected writing and/or images from our speakers, and published it as a zine, or small book. There were three volumes. The final of which is available as a free high quality PDF.

For posterity, here was the mandate:

Small Talk is an interdisciplinary lecture series and education project.

That means we strive to be interdisciplinary across as many spectra of learning as possible. Not only across traditional academic disciplines, such as "art" vs "science" but also across the less-commonly articulated divides such as that between "formal" and "informal" education. As such, Small Talk weighs academic material equally with traditional knowledge and experiential embodied learning.

We believe that everyone knows something worth teaching and in turn everyone has something to learn - and as such, the goal is to share knowledge collaboratively, creating by juxtaposition. We draw from a huge pool of passionate presenters, including activists, fine artists, policy-makers, journalists, technologists, and scientists. It is a project of crazy enthusiasm.

Bringing the hacker's manifesto to higher learning - information wants to be free. It sounds like a joke, but we take it seriously. Small Talk will always be PWYC, by donation. There will never be any credential required, or prestigious barrier to entry.

Similarly, information wants to be expensive. All of our profits pay our speakers. 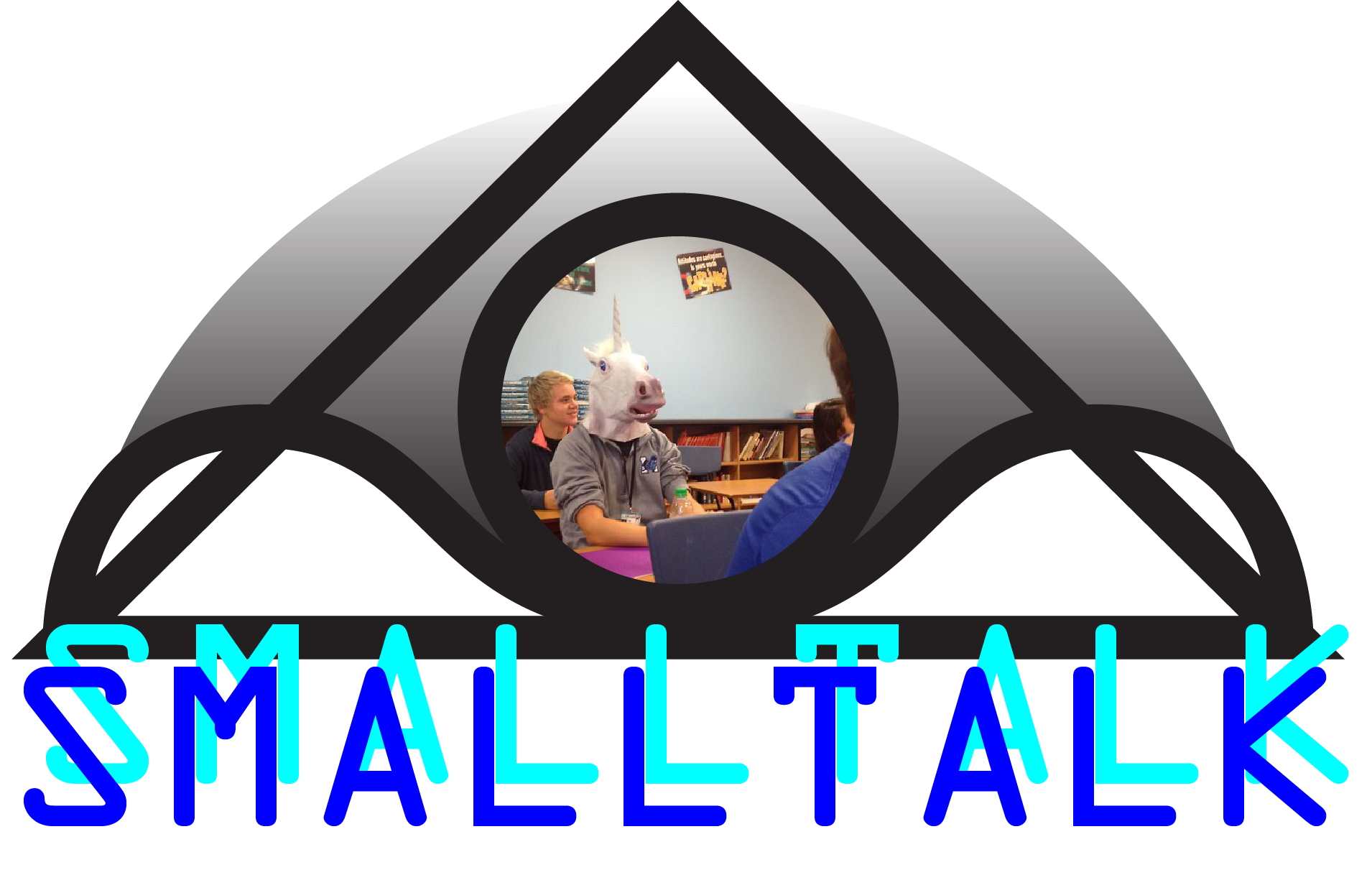 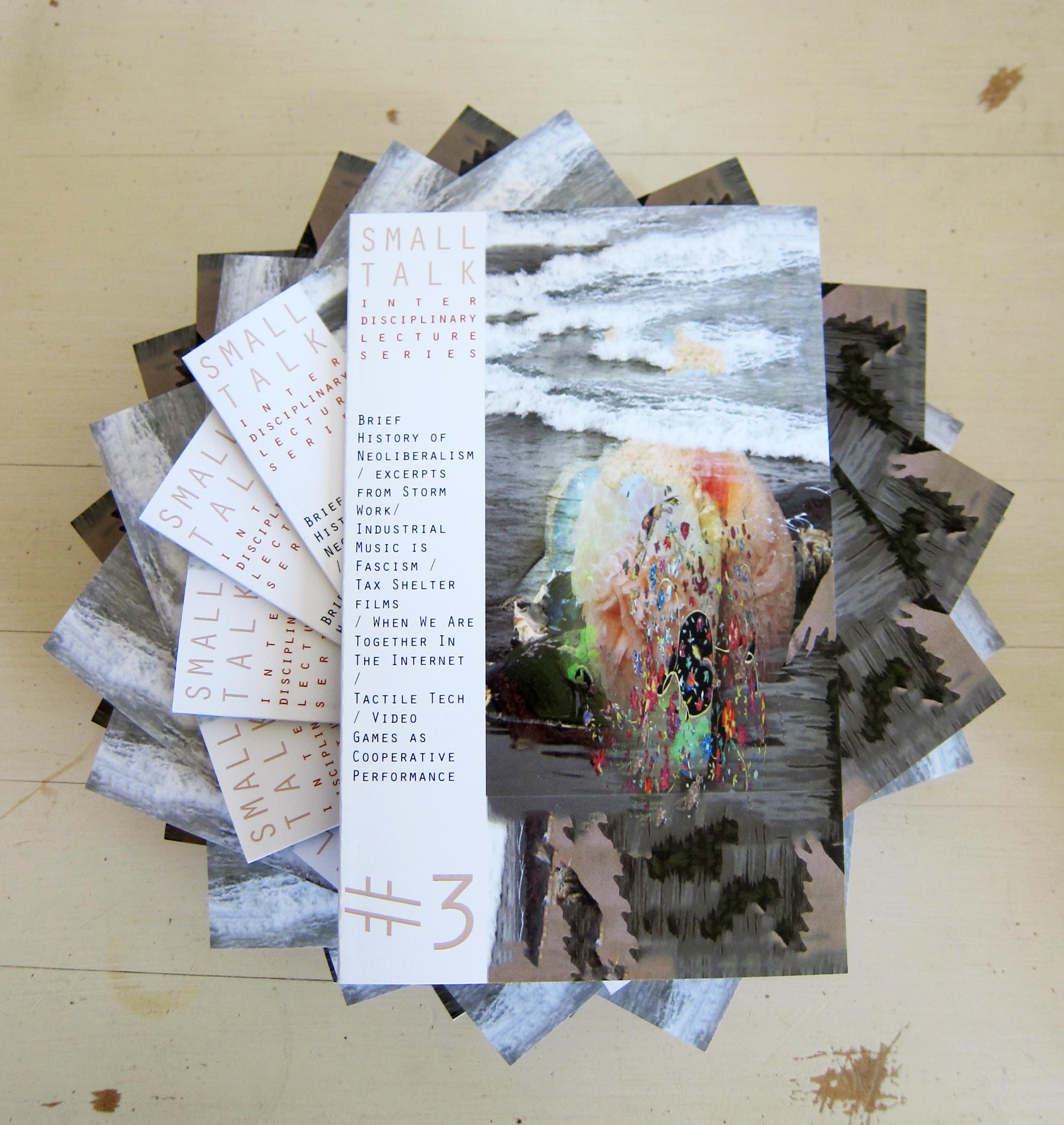 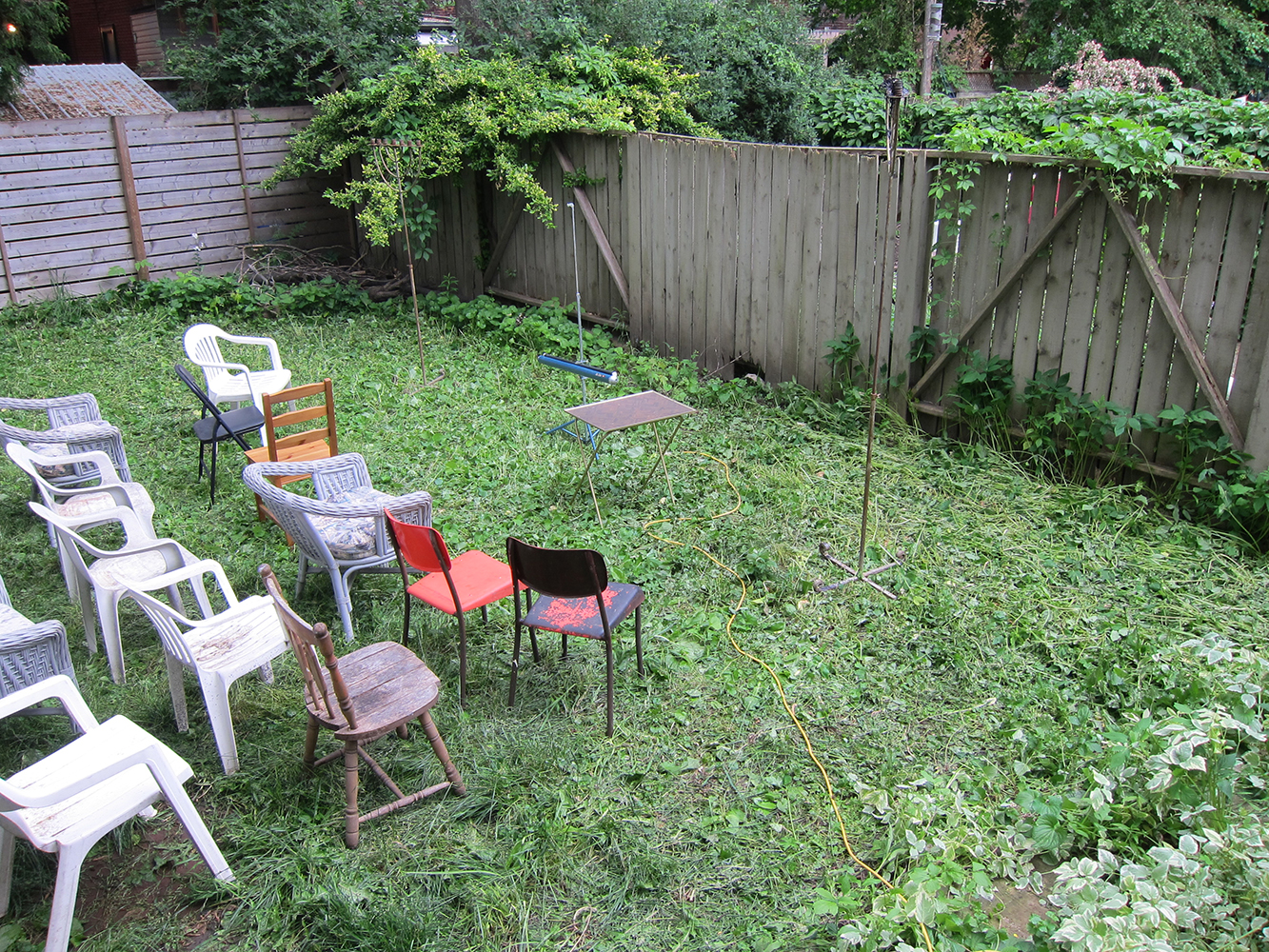 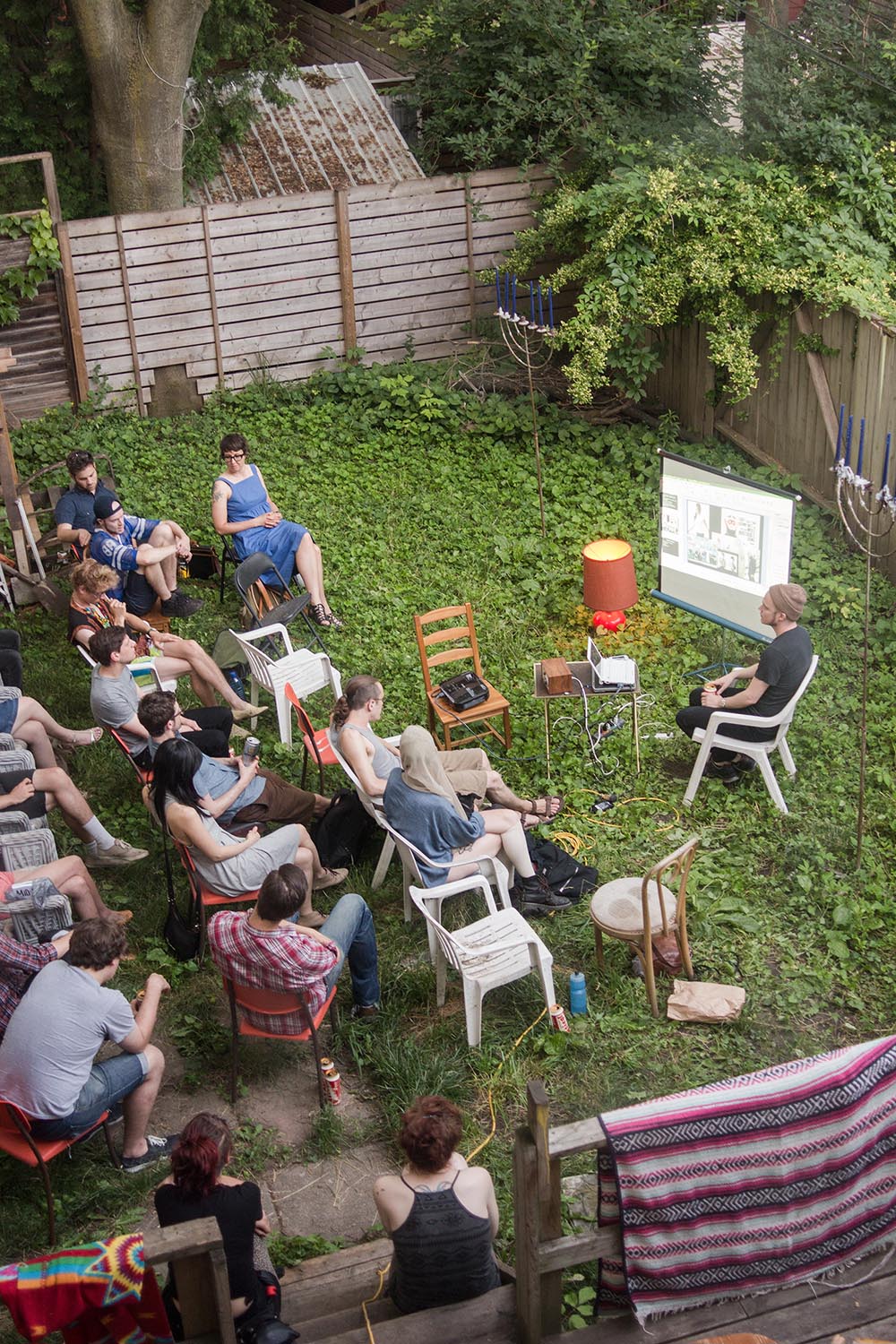 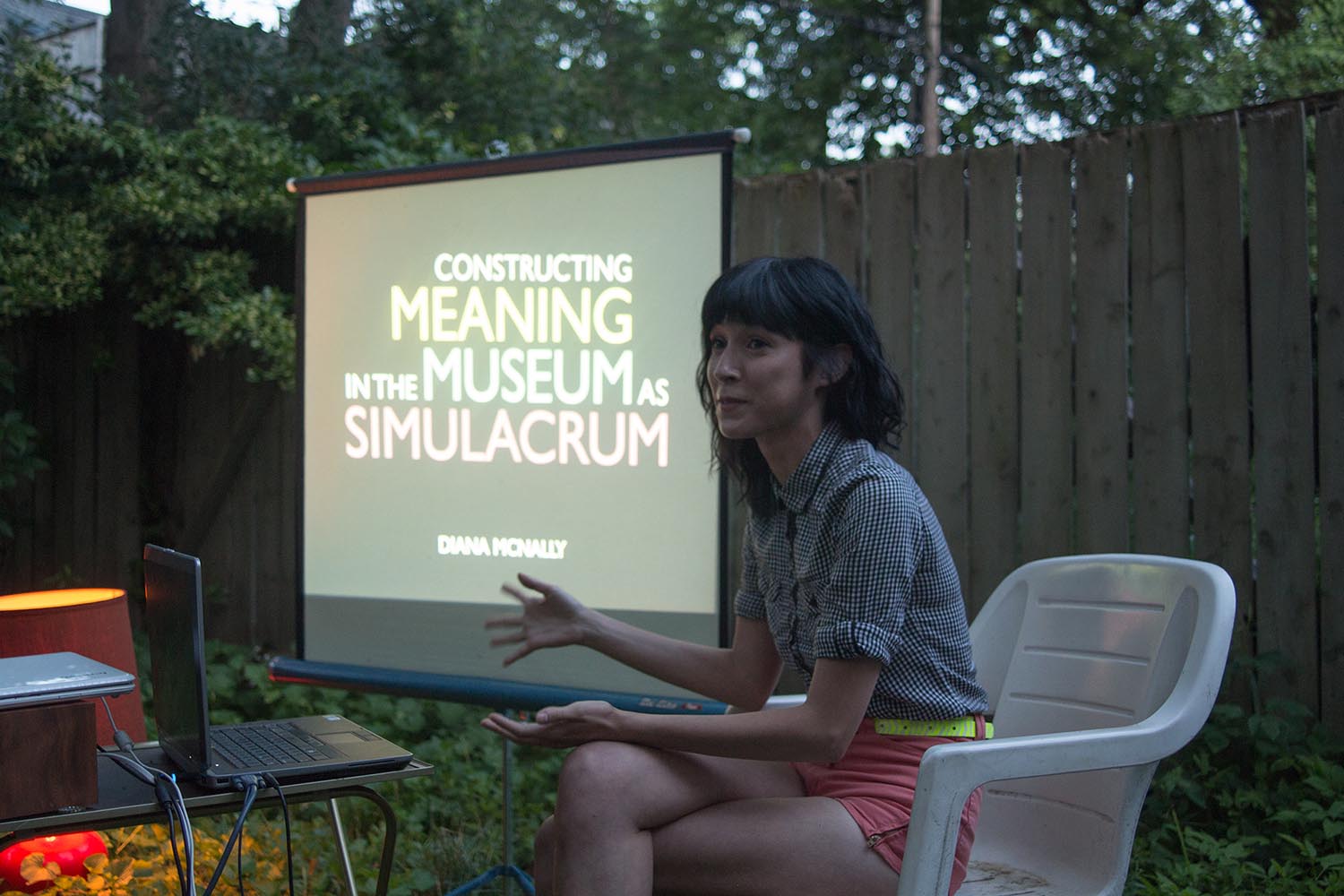 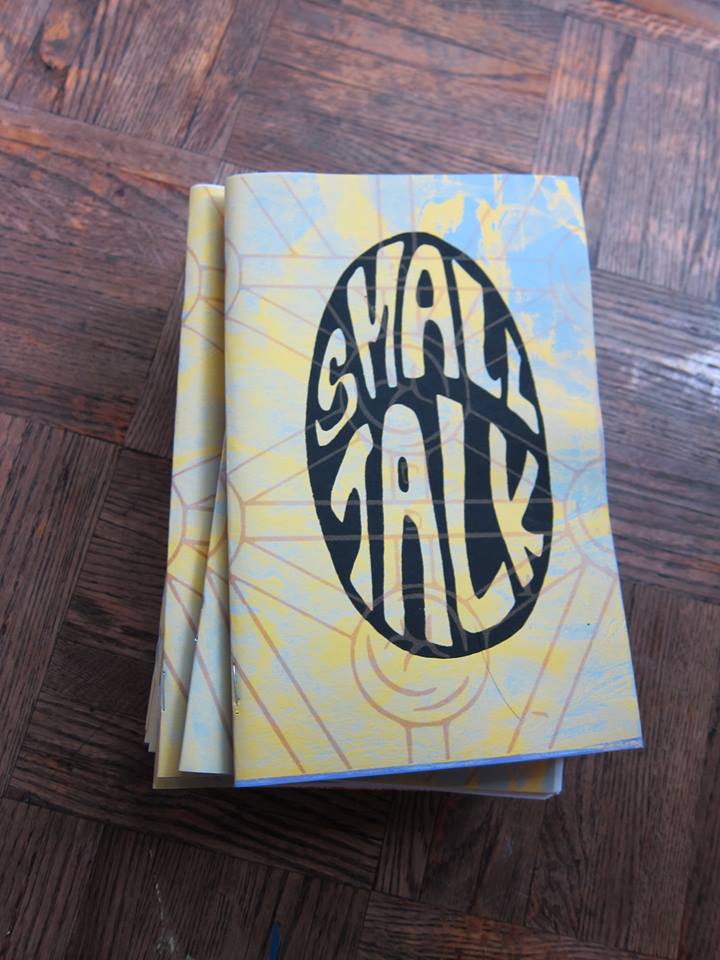 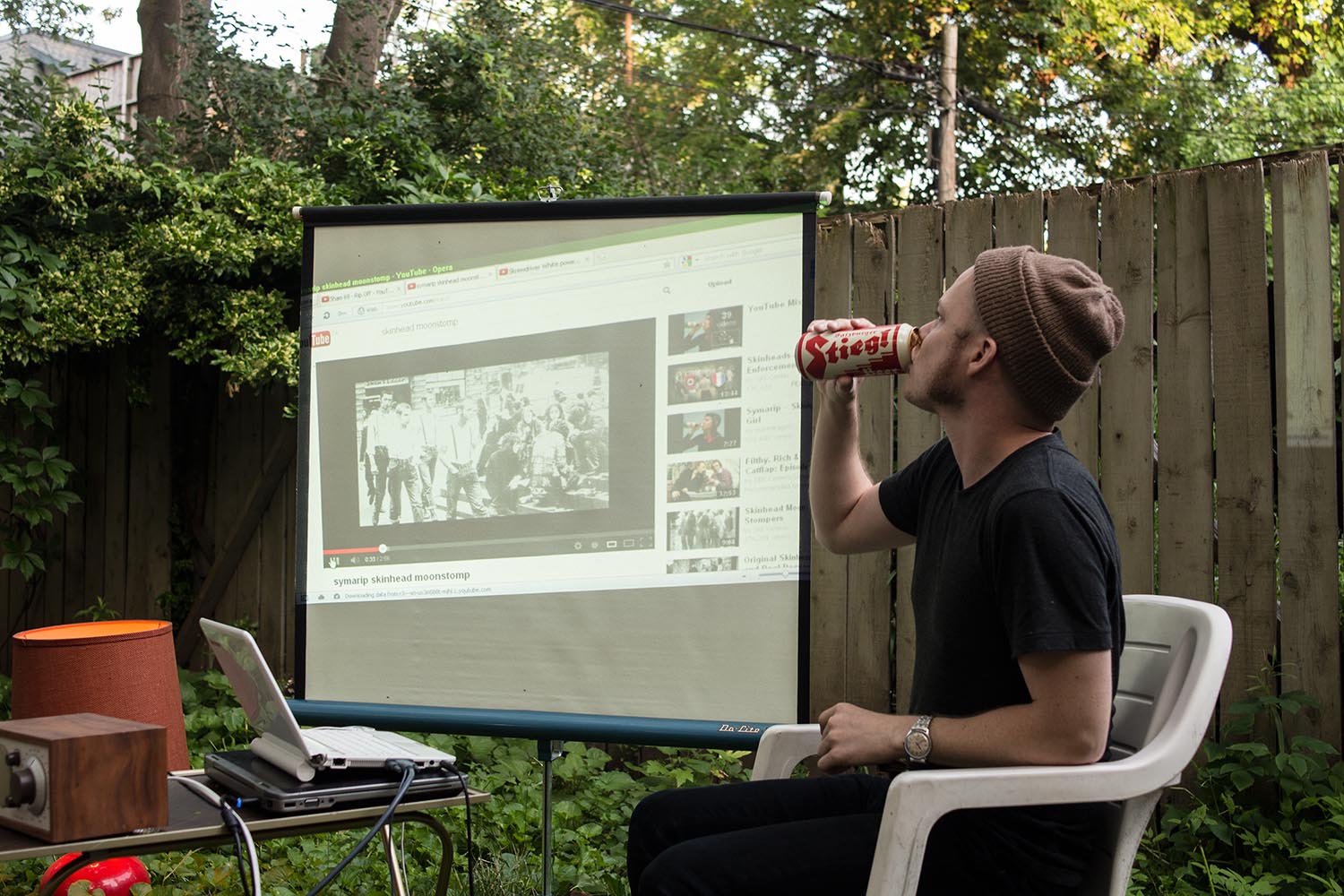 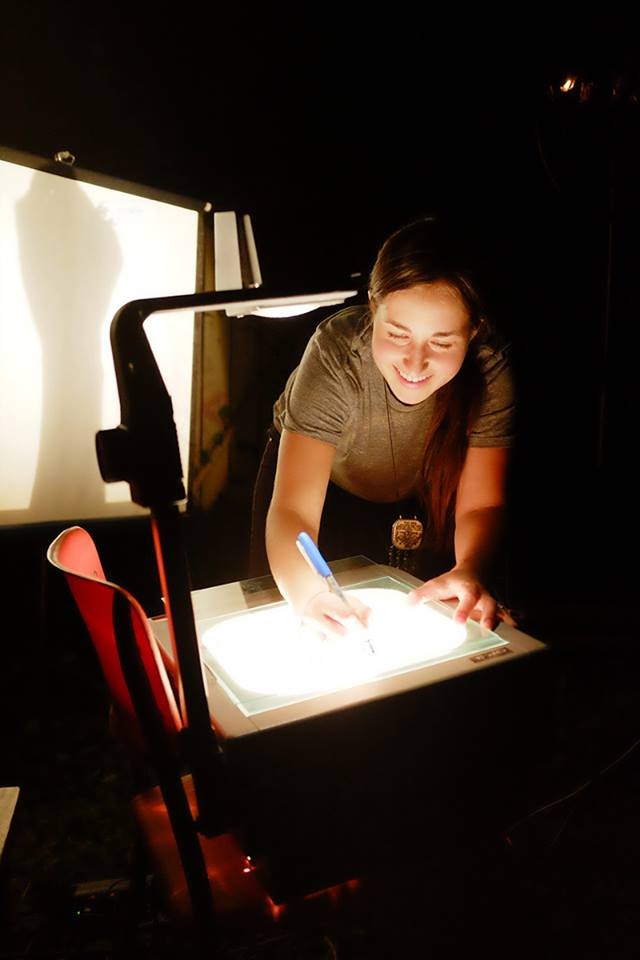 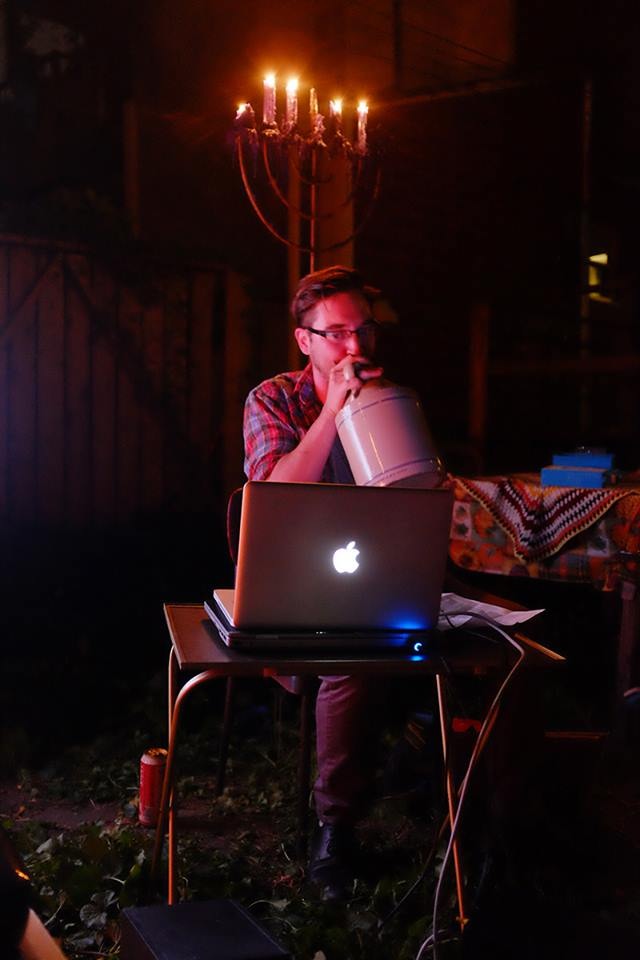 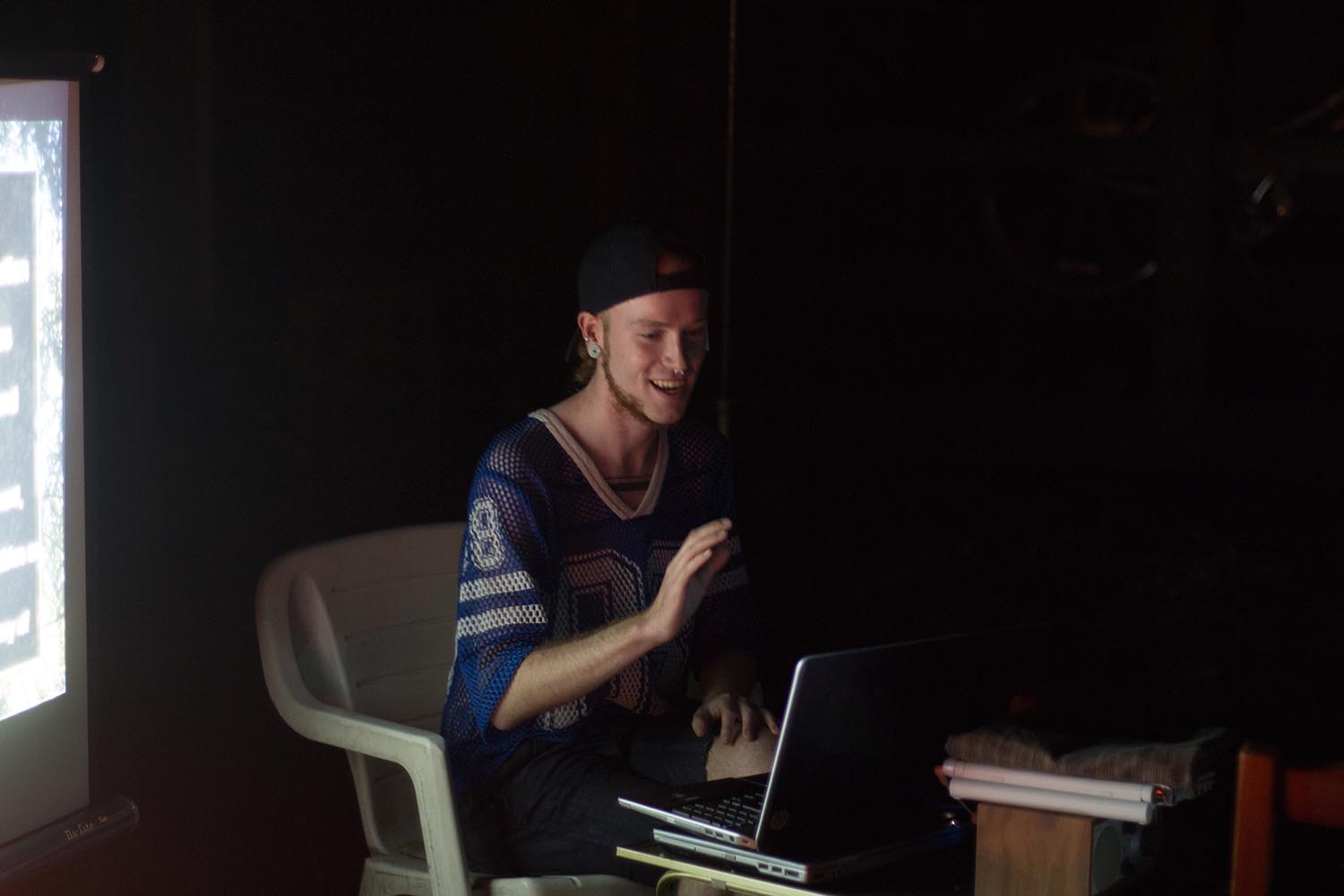 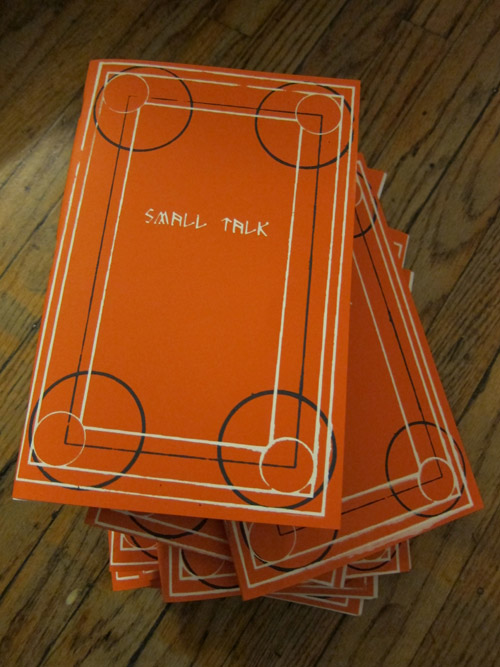 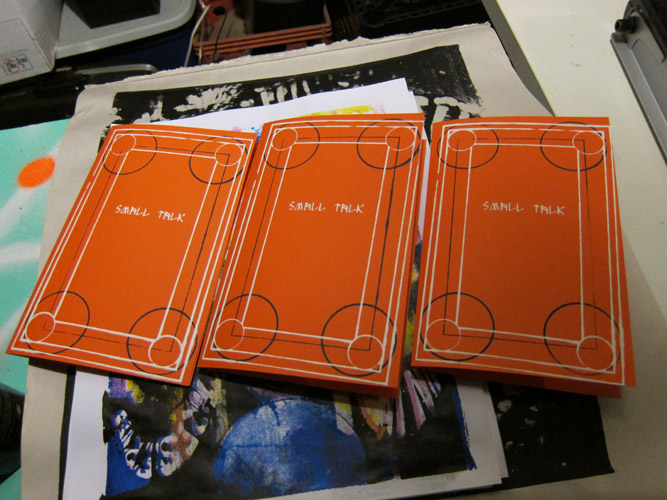